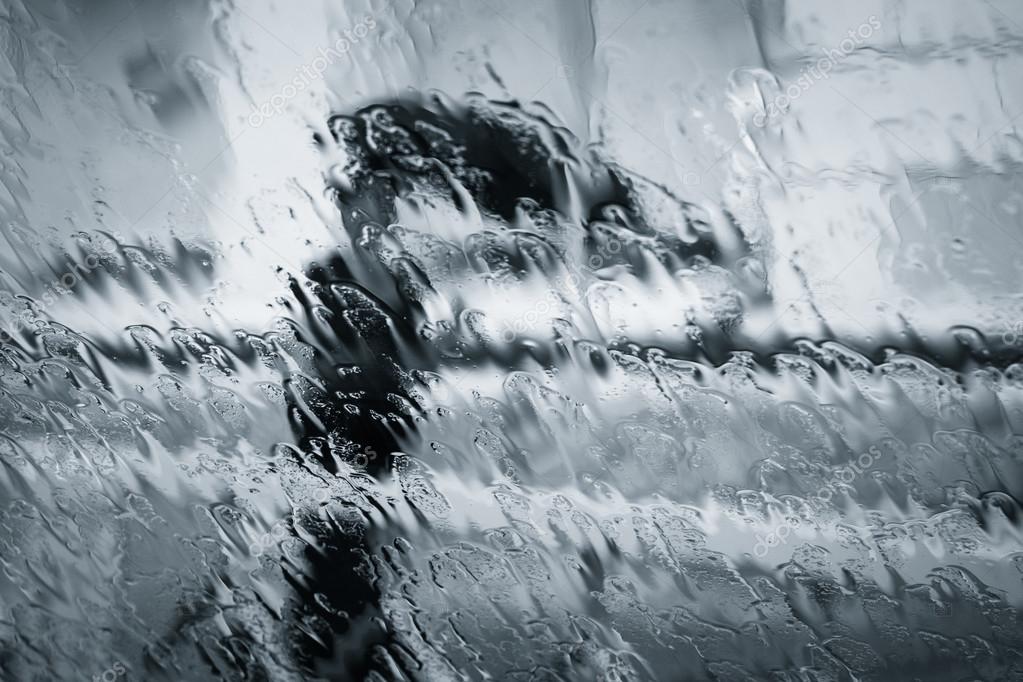 “I don’t work for anyone. I’m just a normal player. I log on in the morning at the time I’m
supposed to, take my breaks when I’m told, and sleep enough hours to stay efficient.”
An orange light gave out pixelated rays in the corner of the brownish-grey cell. I could hear the
guard’s footsteps outside, uniform and determined. They paced up and down the corridor,
stopping at the end of the row, rotating on the spot and then beginning again. Through my
headset, I could see other effects: glitches in the wallpaper and blood stains on the walls. But
none of it was real.
A crackle, a switch, a tinny voice.
“wounded_hero_2050, what were you doing in the Happy Woods?”

The server must have been hacked. I was charging my health shield up on the second floor
gallery of the plaza, when I heard the shouting. I was expecting just a routine military line-up,
but the voices were foreign. I crouched behind the half-wall and peered over. A dozen players,
with their weapons drawn, had positioned themselves at different levels, while a smaller group
had gone into the square around the fountain and were harassing other players. Their voices rang
in my ears, but I couldn’t lower the volume on my headset.
Why wasn’t the central server authority stopping them? I looked over again and couldn’t see a
single security guard. One of the armed soldiers shouted, “If anyone is hiding, come out now to
the fountains, before we electrify the game’s fabric.” I’d heard about the dangers of electricity,
but outside in the wild quests, where you have to sign an insurance waiver. But the plaza was
supposed to be a safe space. I stood up and followed a stream of other players coming out of the
arcades, trade shops and brothels.
I looked for a way out of the plaza, one of those exits that are hidden in the walls, glitches in the
machine that mean you can reach the outdoors, sewer pipes leading to rivers, where you can
escape the crowds of shoppers and pleasure seekers. Gun shots were fired, some players fell to
the floor and their bodies melted into the fabric, no doubt respawned to their safe houses where
they wouldn’t be a threat to anyone. No chance I would be stuck here: dying in the game is
regarded as the sign of an irresponsible player and irresponsible players don’t get anywhere on
the internet.

A woman player emerged in front of me, our eyes met and a connection was made. I was able to
see her name hovering just to the right of her head, Pixie357. One of the foreign soldiers spied
her and sent a warning shot in our direction. In all my years of playing in the plaza, I have never
seen anyone fire their weapon, let alone have them drawn. Pixie357 turned round, laughed in my
direction and quickly disappeared into the fabric. The soldier jumped in the air and would have
landed right in front of me, if I hadn’t decided to follow Pixie357 immediately through the corner
she had indicated.

I tried to turn my head to look for the source of the voice, but was rooted to my seat. With my
wrists in handcuffs and my neck strapped back against the headrest, I struggled in the chair. I
couldn’t load the dashboard to quit the game and I thought I felt the rubbing of my shackles
against my skin. Impossible, though, to feel anything in an unreal world.
“What were you doing there, wounded_hero_2050?
“I don’t know. It was a mistake.”
“How did you get there?”
“It was an accident.”
“Accidents don’t happen on the internet.”

I was walking over a plain and I couldn’t see what was up in front of me or to where I was
walking. I had managed to escape the plaza, even though I didn’t know what the whole irruption
was about. Usually, it’s the government soldiers who come in looking for data, asking questions
about how we spend our days, making sure that we’re all distracting each other. But those
soldiers weren’t dressed in the normal uniform and not even the government would fire at its
own netizens.
Beyond, I could just make out a building, but the light was so refracted in this section that it was
blurred. I looked into my inventory and found my adaptive lens, a pair of standard optic
readjustment eye glasses I bought from a tech shop in the Catalan corner. I looked again at the
building, but it was still blurred. I have heard about these buildings, research centres with
distorted walls that reflect light not as a wave, but as minutely modified beam to avoid detection.

But no-one actually gets to see these places. They are myths, internet legends, along with a
whole host of other things that people talk about, but no one actually believes: GBT12,
reinforced living, and reverse singularity. I looked around, the grey sky blanketed my
surroundings. Sharp, tiny, angular cut-outs made up the immediate area and I walked on, bound
towards this blurry building, an out-of-focus edifice in a world of binary clarity.
Then I saw a player walking towards me. Their avatar walked up to me with perfect form. It was
Pixie357. Her outfit did not match the dull surroundings, or the military severity of a few
moments before. She was colourful, had dyed hair and exuded a lightness of being that I, with
my old battle scars and pervert friends, had not seen before.
“You have the codes to get into that place?” I asked. She winked at me. “But I thought refracted
light edifices were top premium, if not totally off grounds”.
“I did a guy some favours.”
“What kind of favours?”
“Ask no questions, and you will get no lies, wounded_hero_2050.”

This is how quests normally begin, in the outside world, where players meet up before heading to
an ancient mine, or abandoned city, to battle with the programmable monsters and discover
artefacts to sell at the state-run plazas. This wasn’t the beginning of a quest, though. This was
new ground, this was a new player, and somehow I’d have to figure out what it was that we were
doing.
“But we have no map. We’ll get lost. We’ll be found out. They’ll interrogate us, reeducate us, tell
us to stick to the normal quests. The ones that everybody does. Have you lost your mind,
Pixie357? Are you trying to get us into trouble? Why can’t you just behave like everyone else?
I’m trying my best to stay clean, keep my head above water and maybe look at getting a level-up
in the next few weeks. You’re going to ruin my chances.”

“Wounded_hero_2050, we have Pixie357.”
I breathed a sigh of relief: she is the one who led me on that quest, accepted the codes from a
stranger, convinced me to take the risk. Now I can rely on her to tell the truth and all this will be
arranged.
“Pixie357 says that you entered the codes and are responsible for the illegal entry on to
government property.”
“She’s a liar.”
“I thought we had established that you, wounded_hero_2050, are the liar.”
“Surely you must have a record somewhere. You can check.”
“Pixie357 also says that you coerced her into entering even though she said it wasn’t safe.”
Misery was seeping into my online world. Each attack from this mystery voice, the fact that I
couldn’t leave, the sweating and nausea reminded me that another, bleaker, more miserable world
lay behind the pixels.

“Are you sure you know what you are doing?”
At the foot of the building, a sign asked the immortal question.

“What are we doing, Pixie357? What is this whole goddam game about anyway? I sleep in pale
sheets within four pale walls, but I play in a universe with more colours than I can name.
Sometimes, when the sleep spray doesn’t work, I riggle about in my bed, hear things, think
things, dream things. And suddenly another way is possible.”
“If what they say is true, inside this building are all the secrets the government doesn’t want us to
know. All those conspiracy theories are confirmed. All the shit they hide from us outside the
game, beyond our shattered apartment blocks and toxic waste leaks. Our childhoods, robbed
from us by the military industrial complex, will be vindicated if we can get in this building.”

“So you knew what you were doing.”
“No”.
“That wasn’t a question. Why were you there? Who do you work for?”
“No-one.”
“Wounded_hero_2050, why are you lying again?”
The electric shock began. Starting in my head, it spread over my whole body, not painful at first,
but in a few minutes, my nerves were on fire, my skin started to burn, my muscles turned to pulp.
Physical sensations that are impossible to feel in virtual reality, but ones that had me rocking
back and forth at my desk.
“Who do you work for? Why did you take Pixie357 with you?”
At that moment, something strange happened: I was crying. Tear drops fell on my keyboard—.
But the torture wasn’t over.
“We like you, wounded_hero_2050. And we’re grateful for everything you sacrified in the
Second Information War.”
I tried rebooting the system, even took the risk of turning off the machine. It didn’t work. My
computer was resisting, supporting itself, and I was trapped.
One word running through my head, like a lost song: Pixie357, Pixie357, Pixie357.