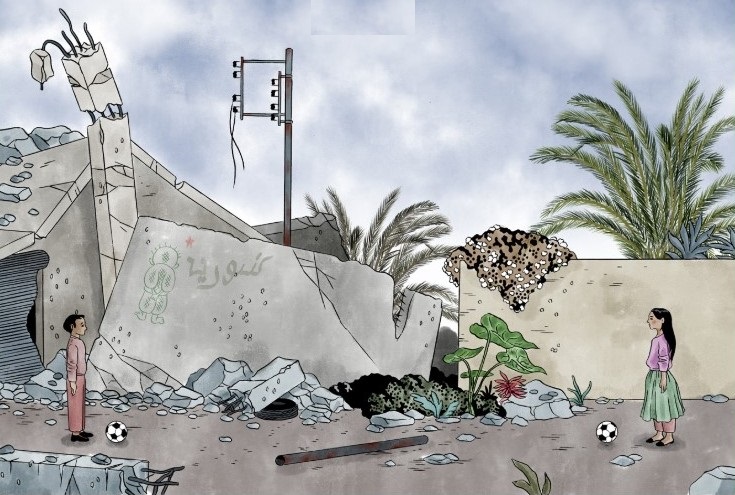 My Brother and his Music, Tabea Hawkins_Monaco

It always annoyed me how my brother would sing first thing in the morning.

I’d crawl out of bed, eyes still cemented shut with sleep, fight my way to the bathroom, only for my poor ears to be attacked with him belting some song or other.

I’d be warm and snug, curled up in my bed, blissfully enjoying the Sunday privilege of sleeping in, only for the piano on the other side of the wall to burst into a happy tune. And when I came out of my room, cursing him to high heaven, my brother would just turn to me with a shit-eating grin, his fingers never stopping their dance across the ivory and ebony.

And it’s not like I am some music Grinch. My family has always been Music, my mother semi-professionally, my father while cooking breakfast. My mom still has cassettes of me singing before I could speak, I sang in front of hundreds before I was ten…

My brother sings to breathe, to feel, to function.

He doesn’t need an audience, no one else to hear him and he’d sing anyway.

And people will still flock around him when he does, to listen with stars in their eyes, or join in with their own voices and bring a bright smile to his face, the one that made his eyes crinkle and showed off the gap between his front teeth. The one that he’s had since he was a little kid.

So yeah, maybe there was also a degree of envy that played into my annoyance but mostly, it was just the sheer noise of it. Of how much and how often, and how it was just always there.

Until one day it stopped.

I didn’t even notice it at first, just slept in on Sundays, and woke up gradually in the mornings, had my peace and quiet while brushing my teeth.

It took a while to notice that his door was always closed now.

That I barely saw him anymore.

That I didn’t remember the last time I saw him smile, not that tooth-gap-smile.

What followed were months with silence filling the house like a heavy fog that packed cotton onto your ears.

Months in which I searched for solace in other people’s music to keep me from crying on the train.

Months of feeling utterly helpless as my mother and I took turns working from home so he wouldn’t be alone and unsupervised.

Months of fighting for each promise, searching for any option, solution, with which all of us could live.

Months until my mother and I were standing in the kitchen. Her brewing coffee, me stirring honey into my tea, and he came out of his room with a song on his lips and a smile on his face and we knew the worst was over.