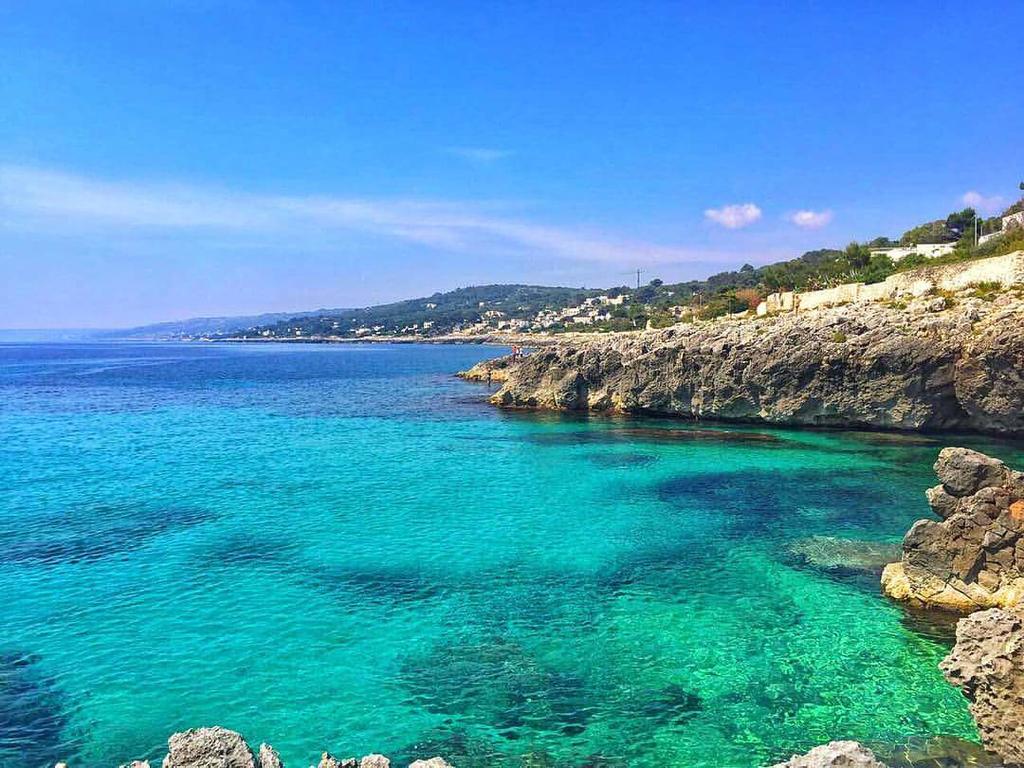 Here is the story that he knows by heart:

When the first astronauts were to be launched into outer space, the space mission team didn’t know how humans would react under such immense pressure. They worried about sudden heart attacks crippling the men that they had trained so well, an anxiety of unimaginable magnitudes washing over them like a tsunami as they heard the countdown:

Would they break down then and there? Convulse in frothing fits, heads lolling on the straps that harnessed them tightly to their seats? The astronauts were subjected to this countdown a number of times, and each time after reaching zero the launch was called off. They said goodbye over and over again to their wives and children, until the launch engineers and managers were sure that they could control themselves. Again and again they pressed soft faces against their broad chests, a kiss on salty cheeks, fingers intertwined in desperate embraces. On the day of the real take-off, the astronauts thought that it was just another drill.

This is a story that he knew before he started training. He had read it in a popular science magazine, or heard it at a party – but what did it matter now, anyway? He has heard it so many times since that its origin is of no relevance to him. It has been barked at him by training commanders and whispered fervently from bunk to bunk in his sleeping quarters. Here is the moral of the story: When you yourself are in the capsule, waiting to be launched kilometers above the planet, you will survive the heartbeats that seem to tear your chest apart and loosen the seams of your space suit. You will not die of a brain aneurysm caused by dull thumping in your temples, so strong that it jogs your eyes and blurs your vision. You will succeed in remaining calm and managing your movements in slow, precise gestures. Pulling a lever here, pushing a button there. Your body is a vessel. You are an ambassador of Earth.

His shoulders are held back by the stiff harness. He has simulated these exact moments countless times, buckled, and unbuckled, and adjusted the harness, but it’s lost its familiarity, and the straps now feel heavy and leaden against his body. He braces himself to feel his heart pumping blood frantically through his arteries, he imagines his colleagues’ eyes filling with tears of excitement and stress, and the anticipation almost chokes him – but its release doesn’t come. Instead, his gaze is fixed: he is staring at three blinking buttons among the hundreds on his dashboard. One green, one yellow and one gray, in a row. He is transfixed by the rhythm of their lights – sometimes simultaneous, sometimes just missing the other and creating a small LED wave, like a mini-arcade. He assigns a beep for each button. Beep – beep – beep – b –bee – b – beep. He’s thinking of his wife (beep). She hadn’t come to the space launch base with him this morning. The buttons are framed by a subtle metallic inlay, singling them out from the other levers and switches and knobs that surround them. For a moment he releases his focus and takes them all in, and the dashboard looks to him like a whole galaxy, a sea of silver fish and neon creatures. (Beep). Her face swims into his mind again and he instantly zooms back onto those three buttons. He knows what they’re there for, he’s pushed and fiddled with them countless times during the course of his training, but now they seem useless, ornamental almost, and he can’t for the life of him imagine himself replicating the ease with which he’d commanded them during his training. He’s reminded of a near-forgotten scene from childhood: sitting at a piano during a recital, playing a children’s minuet by memory, watching his fingers roam the keys and letting go completely, trusting his muscles to remember the ebonies and ivories of the music. He thinks of the moment in which his fingers stumbled over the wrong keys, slipped, the wrong notes ringing out together – an admonishment to his mistake. He tried to start over, to make his muscles remember and play again, but the movements had become forced, and the music sputtered out and died. (Beep). He wants to reach out to the buttons, to make sure that he remembers how to press them, in which order, which lever to tug nonchalantly afterwards, but he’s afraid his muscles will fail him and forget, like they had done with the piano. He closes his eyes, the shuttle interior still rises up around him through the blackness in his eyes: the glare of lights outside the screen, the varying degrees of whiteness and gray inside. It always looked strangely old fashioned to him. His wife used to joke that they still used the designs from the sixties; this was what the future had looked like then. He remembers her smile, just barely, and he feels closer to her now than he has done for months. When they were younger they had many private jokes like these. Their gestures had flown from one to the other, wrapping themselves around each other like silken scarves twisting about on a windy day. This morning he tried to reach out and touch her shoulder when they stood in their doorway before he left. He tried to remember what it was like to do that naturally, what it felt like to touch her with ease, but his arm felt wooden and limp beside his body. He thought of the larger-than-life heroes in space suits gathering their loved ones in their massive arms and gently wiping away tears with their fingers, and stood awkwardly next to his wife, his beloved. She was wearing sweatpants, soon she would leave for her morning run. He wore cotton trousers, something comfortable before changing into his suit at the base. They stood on the doorstep of their home, suspended in time, two little figurines floating in space.

The buttons have returned to their simultaneous rhythm. Beep… beep… beep. He hears a voice from far away, amplified through the headset underneath his helmet: