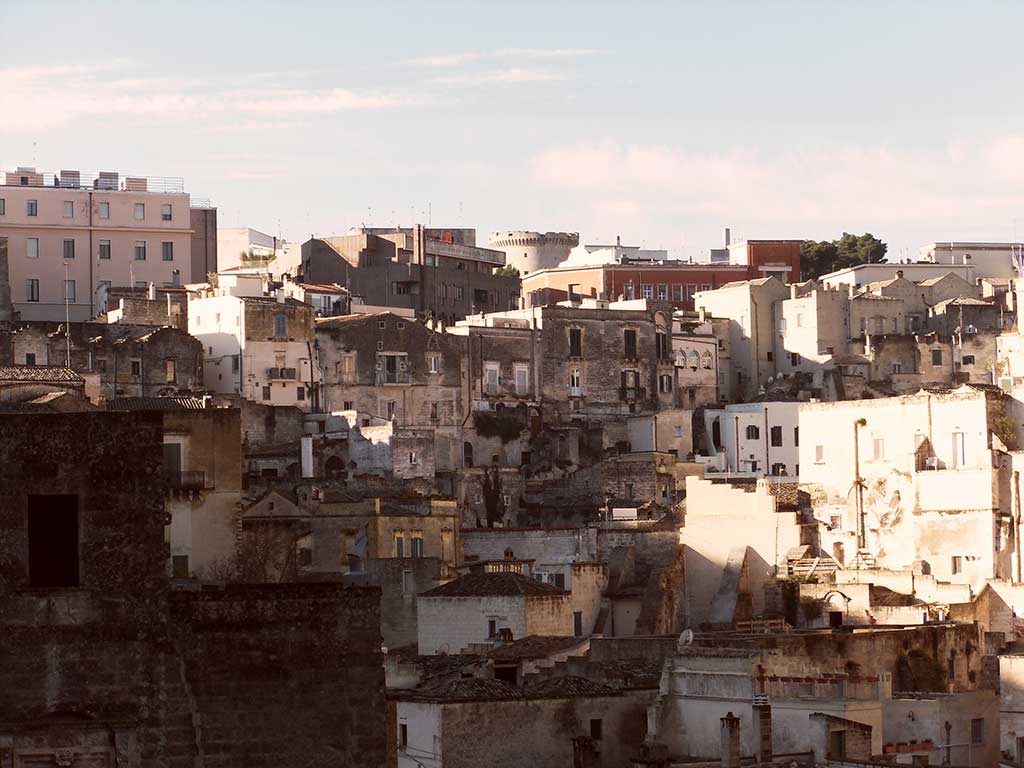 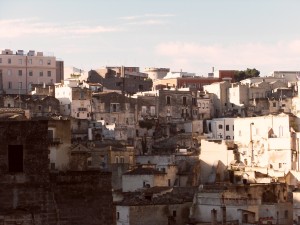 The sixth edition of the literary Prize “Energheia – Africa teller” is announced by the cultural association ENERGHEIA of Matera – Italy, and Amani Association of Milan, with the patronage of Regional Administration of Basilicata,

1. Writers, who must be 20-35 years old, are allowed to participate to the competition with just one unpublished short story, written in English, on a freely chosen subject, no longer than seven pages (25lines per page).
2. The story must be sent in just one typed copy, not signed, together with a letter containing the author’s name, age and address ( telephone number or e-mail ), within 30 November 2008 to the following address:

– Koinonia P.O.Box – 21255 Nairobi (Kenya).3. A commitee, appointed by the organizers of the competition, will read and evaluate the stories in order to indicate the best ten among them to be submitted to the jury’s final judgement.
4. The jury will declare the winner story. The author awarded the first prize will have plane ticket and accomodation expenses paid in order to take part in the final ceremony that will be held in Matera – Italy.
5. It’s up to the organizers of the competition to decide about anything which is not included in the present regulations.
6. A copy of the present announcement can be asked for at the following address