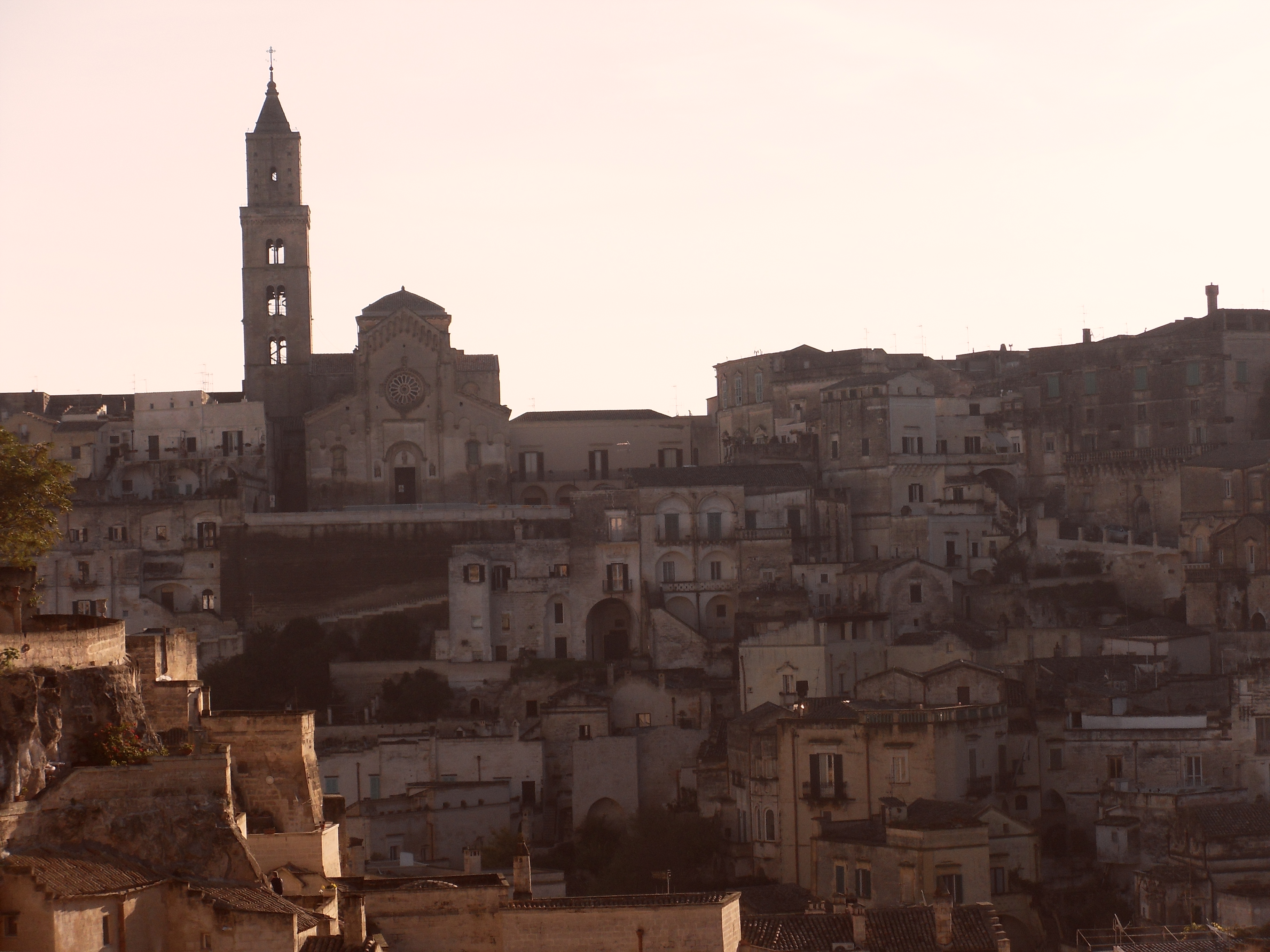 I’m very excited because I’m writing about the crisis in the HUMANITIES, and I know how rare it is in this days to receive a reward for honoring the spirit.

If you will write a new app – you will get a fortune financial and social. But if you write a story, most likely you probably will not get social capital and certainly not financial –  a writer does not get the same appreciation in our time.… that is the main reason why this presence, at this time and in this meaning, excites me and I would like to thank for that.

I would also like to thank Energheia Prize and Felice Lisanti, to Bezalel Academy for the support, to Asher Sela, the Dante Alighieri society in Jerusalem and the jury – GRAZIE!

A special thanks to Nurit Gertz, that during her course about writing biographies I started writing this story.

And last but not list – to the man with the thousand faces, the joker, the rock star – Benni Ziffer, that without him there is no story. Thank you for being open, for your courage and for the option to laugh at ourselves.

I would also wanna thank you for you warming host, the opportunity to be in this wonderful, historical, artistic city – Matera. This city and the people in here are unforgettable.

This conference gave me an amazing opportunity to meet people from all over the world, and to be able to discuss with them openly, and to have a warm and teaching converstion.

So again – thank you Felice for your warm host, your careens, your smile, your sharing and for an amazing festival.

A few words about the story

I met Ziffer when I was a student and he was my lecturer. In his own way he applied to my bizarre request to write a wild and imaginary biography about him.

Benni Ziffer is a head editor in an Israeli paper, a poet and a writer. He succeed to create a lot of internes around him among the students by being loveable and hated at once. You need to understand that this man is an enigma. It is almost impossible to describe his caracter, and that is the main reason to why I wanted to write about him.

Just to make clear – there’s a lot of conflicts in Benni’s character – on the one hand, he is writing provocative gay-erotic stories, when the hero of this stories named “Benni Ziffer”…

On the other hand, he lives a stsndart life: a father for 3 and happily married. He dressed like a person from the high class in France, but insist to use the public transportation.

His the guy who will always say the words that you don’t wanna hear and makes sure to do so in the wrong place at the right time.

To sum it up – the man is a thousand things together but nothing at the same time. That is why my story is built on a different voices and a different angels, that trying, without knowing it’s a lost cause, to describe this man.

Finally – I believe that the most beautiful thing about this story is that I wrote this four years ago in a small course, in a small college in south of Israel, when the name Benni Ziffer didn’t say much to most people, and like a profit that came true, in the last year, Benni become a star in my country. People recognize him, he is being interviewed in television often and create a lot of buzz all over the media. Benni is now, more than ever, a star.

The same star I imagine myself 4 years ago in a small class.

And maybe more than I’m a good writer,

The story reveals that I’m not a bad future teller.